House Speaker Nancy Pelosi drew up the white flag Friday evening, admitting that “more time is needed” to pass a $1 trillion infrastructure bill that is one of the pillars of President Biden’s agenda, after previously vowing to pass the measure this week.

While Pelosi had promised moderate House Democrats the infrastructure bill would be on the floor this week, progressives threatened to sink it unless it was coupled with a $3.5 trillion spending measure, known as the Build Back Better Act, that includes a variety of social welfare programs.

Republicans are united against the larger bill, and Senate Democratic moderates Joe Manchin of West Virginia and Kyrsten Sinema of Arizona refused to support $3.5 trillion in new spending, meaning the bill could not pass the Senate. So it was no use for Pelosi to pass it in the House. And she was forced to cave on the infrastructure bill because progressives insisted the other measure be must be considered by the House too or they’d vote against the infrastructure bill.

The White House sought desperately all week to strike a deal with Manchin and Sinema on the Build Back Better bill, but without success.

‘While great progress has been made in the negotiations to develop a House, Senate and White House agreement on the Build Back Better Act, more time is needed to complete the task,” Pelosi wrote in Dear Colleague letter. “Our priority to create jobs in the health care, family and climate agendas is a shared value. Our Chairs are still working for clarity and consensus. Clearly, the Bipartisan Infrastructure bill will pass once we have agreement on the reconciliation bill.”

Pelosi had said the infrastructure bill would pass. She initially indicated she would put it to a vote Thursday night, but she did not. Then she said it would be voted on Friday, but she was forced to reverse course again.

Following a meeting between President Biden and the Democratic caucus Friday, it was unclear when the House would revisit the measure again.

School board group asks Biden to use the Patriot Act against parents over opposition to COVID measures, CRT 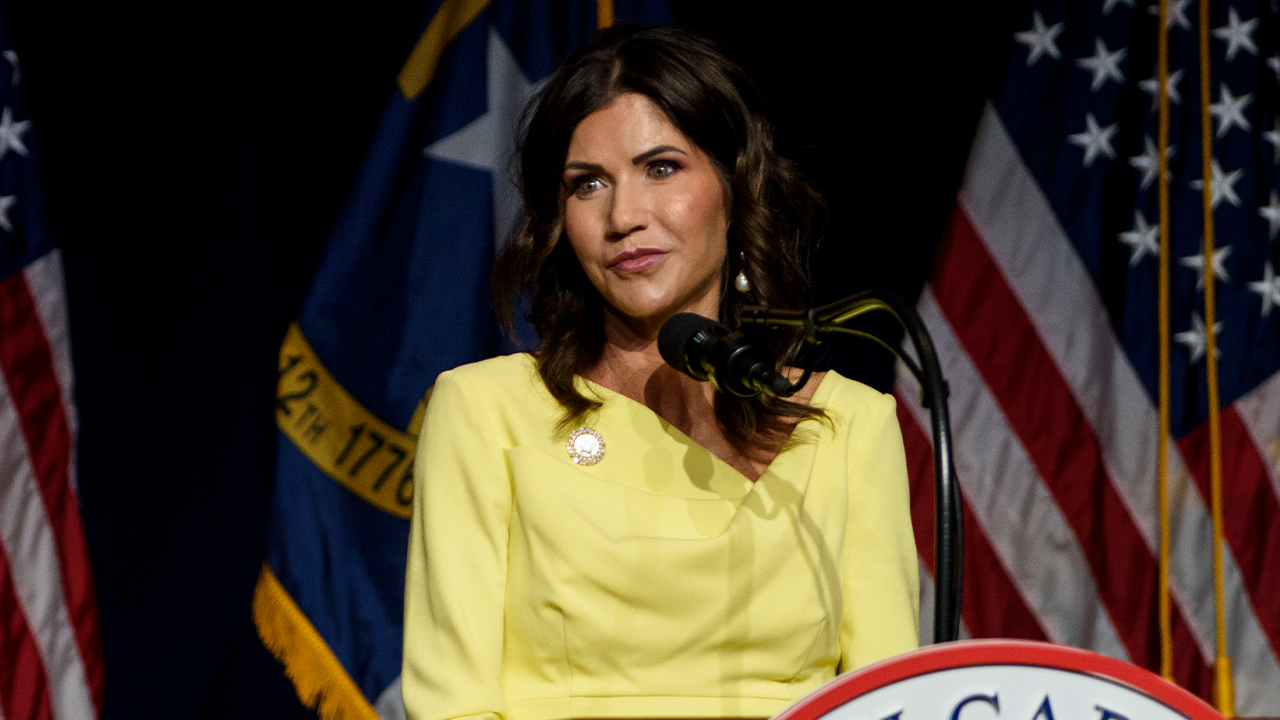 On the 20th anniversary of 9/11, Mets and Yankees pay tribute

U.S. forces shoot in the air to stop Afghans jostling at...